The Future of Cars

Eddie gives us his take on the future of cars and how auto companies can achieve a competitive advantage moving forward.

As a Detroit native, Eddie grew up around automobiles. And his career revolves around them. Eddie has previously worked for Automobile Magazine, launched his own magazine, and contributed to The New York Times before becoming editor-in-chief of Car and Driver in 2009. In 2015 he assumed responsibility for Road & Truck, and in 2019 was appointed to his current role of chief brand officer with Hearst Autos, where he helps shape the editorial and business strategies for all its auto brands. 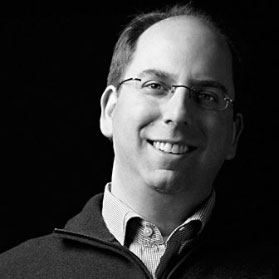 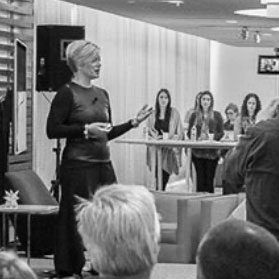